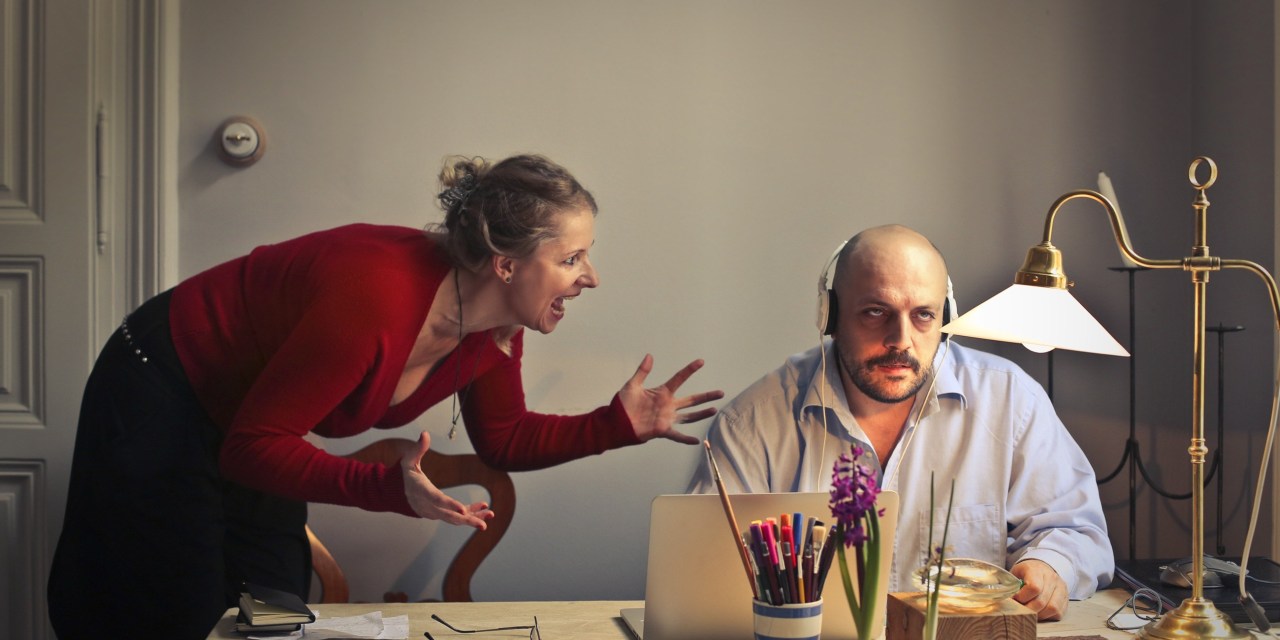 Why agreeable pace is good in a relationship?

Having a very active and very passive partner in a relationship may cause problems. The active one expresses more energy and animation. It’s not restricted to specific genders but mostly, women take the active side. She has ambitions beyond her work and life. They could be members of different clubs and enjoy other peoples company. In this case, the passive person would always complain about the presence of strangers in their home. Not only this, but the passive partner could be a hard worker as well, but chose to relax at home and watch some tv.

Other wives complain that their partners only have the energy to carry out things that please them like playing golf. Most cases turn out not to be true, as you later find out that these men are not even interested in these hobbies. Depression sometimes is a factor in being passive, at times it just indicates struggle over pace. If one party lives at a faster pace than the other, there grows a discrepancy. The more one pushes for engagement the further the rift grows.

We talked to some partners and asked if they noted a pace difference while dating. Most of them agreed but said it was tolerable in the beginning.

Females who are active tend to take charge of people. By default, they appear to be actors and not reactors and also tend to be initiators. During their growth, it could be that they used one of the parents who were active and ignored the passive one.

These active women get attracted to men they can train to become what they think could be a better version of them. But with these men come other troubles. They are not that easy to control and this calls for more power and control into the relationship from the active partner.

Males who are passive lean towards the quiet side. They are less aggressive as compared to the active partners and find comfort within their inactivity. Of course, they are reactors and possess a  low tendency to get into action when called upon. Chances are they had a rough childhood. and parting with this character means they have to regain their lost masculine ability. They will be forced to let go of the only caretaker they knew, the strong parent. They need to assume greater responsivities in their relationship.

The active partner is usually the initiator for treatment. Passive on may have had indications of an oncoming storm but chose to ignore the signs until things worsen. Active partners always tell me how much they have tried to get their passive partner up to pace, but the lazy threats never work. They need drastic measures taken against them like denial of sex or move out of the family home. Still, this may not work and just cause more trouble.

The pace is a key factor that should be considered when getting into long term relationships. Significance age gaps are a major contributor to this pace difference among couples ie men getting into relationships with younger women. There are aspects of pace that can be discussed in treatment, though it’s very difficult. Once in therapy, the therapist will get an overview of how hard it is to make people start doing things they aren’t used to and to make the other partner understand and persevere this slow pace.

Definition of a Perfect Soul mate

Hating the person, you love 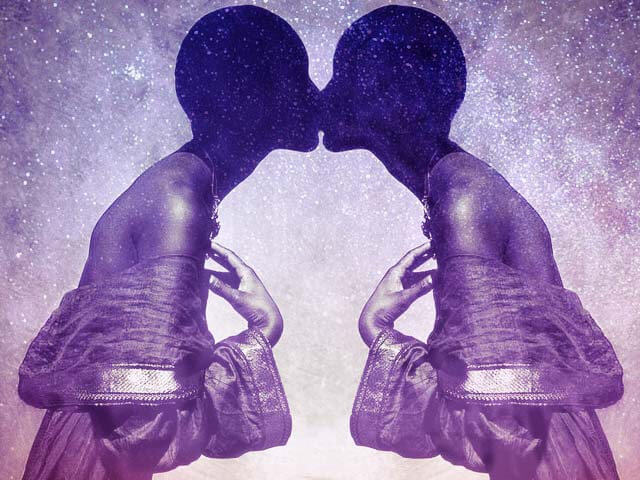 Definition of a Perfect Soul mate 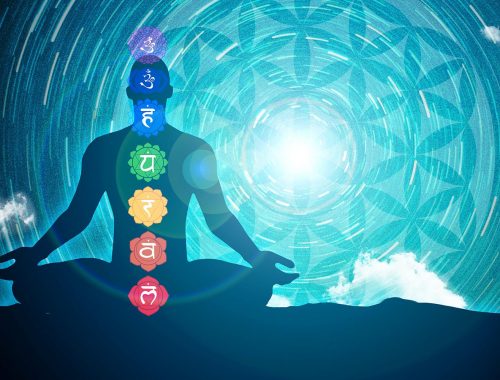