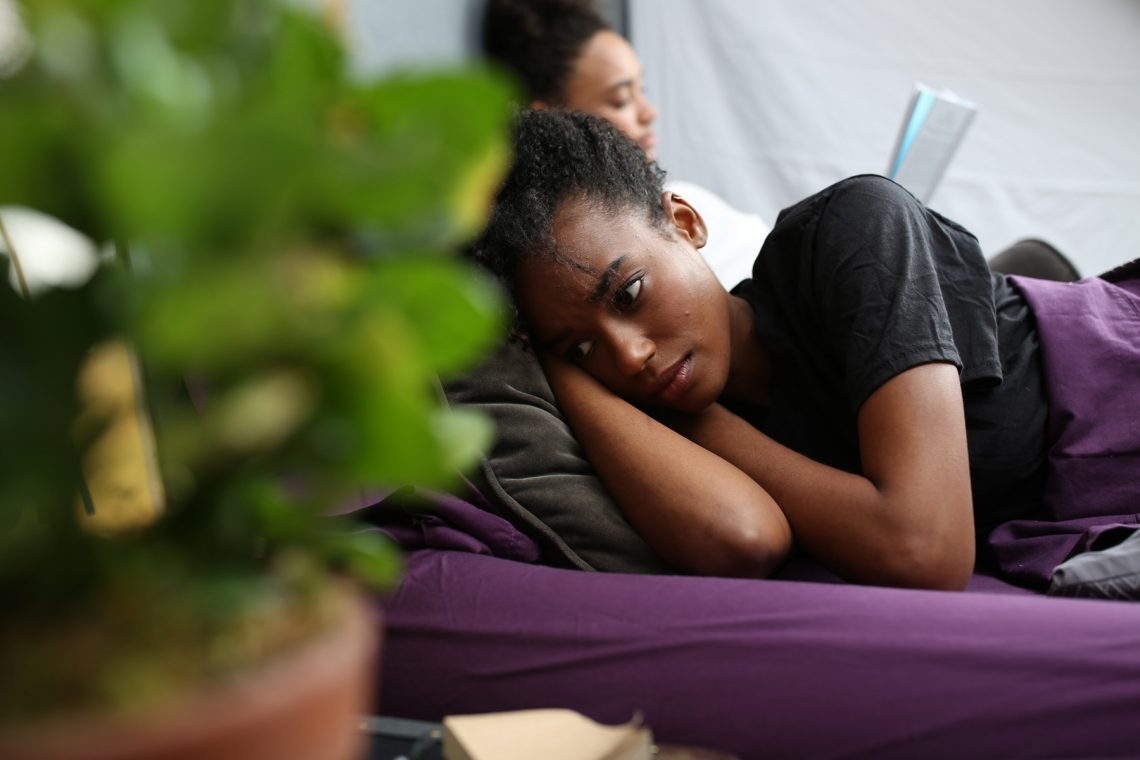 Can I rant for a few minutes?

I’ve never had good luck in love. In fact, at this point, I’m beginning to suspect that I have bad dating karma. It’s almost as though fate inscribed “won’t ever find true love” on my spirit when it was set free into the world.

I feel like I’ve tried so many things to try to get a date, but it doesn’t ever seem to work out. I’ve never fallen in love. I don’t know how it feels to look lovingly at someone and receive a similar look in return. As far as I’m concerned, it’s just something that exists in the movies. It’s not real life.

I’m 30 years old now. The fact that I have yet to experience something so basic to human existence leads me to think that I must have royally screwed something up in a past life. I must have treated a partner very badly or something like that in a past life to deserve this fate.

I’ve even tried to be aggressive, but that didn’t work out so well. I’ve asked guys out, but that usually blows up in my face. I’ve gone all-out on my dating apps, but that only stresses me out more. No matter how hard I try, it feels like a relationship just isn’t in the cards for me.

It’s like I’m meant to be single. To be honest, I’ve felt like my destiny is to be alone. Even when I was a teenager, everyone else was pairing off, but I wasn’t. I felt like an exception to the norm.

Everybody else but me gets to fall in love. Why don’t I? I know it sounds pathetic. Hey, maybe my negative outlook is part of what’s reaping my bad karma. Whatever the cause, one thing I know for certain is that something is preventing love from coming into my life.

Am I just boring? Am I unworthy of being pursued? I guess either of those is possible. Am I difficult to be around? I don’t think I am. I have a lot of friends, I just don’t seem to have a handle on the romance thing.

Sometimes I look at other women and wonder, “Why her? How did she find a guy that loves her and wants to be with her? Women often say that they aren’t lucky in love, or are unlucky when it comes to dating. I don’t think bad luck” means what they think it means. “Unlucky in love” is a major understatement when applied to me. I’ve never had a romantic relationship succeed, ever. No matter how hard I tried, no matter how much positive thinking I’ve done, it’s just never happened. This is, and always has been, and always will be, the story of my life.

Maybe I need to expand my horizons. Maybe I’m just not in the right place to manifest a relationship or something along those lines. Maybe living in a big city, where everyone is polyamorous, or just looking for friends with benefits, or just wants to have a fling, is like shooting myself in the foot. I don’t know. It truly feels as though I have a repellant force field around myself that warns guys not to approach me.

I wish somebody could tell me what I’m doing wrong. At least then I could make some sense of it all. I try to encourage myself all the time by using self-affirmations that I’m flawless and fine just the way I am. But that’s clearly not working. I constantly wonder what’s the matter with me.

It has to be something.

If it’s something I could change, I’m willing to work on it. It would help a lot to know about it. I could correct it and move forward with my Mr. Right in my life. Because I feel like I’ve been waiting for him forever.

Everyone says I should just wait, and he’ll appear when I least expect him. Well, I’ve been waiting for 30 years now, and so far nothing has happened. That’s not just bad luck. That’s a messed-up black-magic family curse or something like that. I’m sure of it.

Unrequited Love can be Good for You 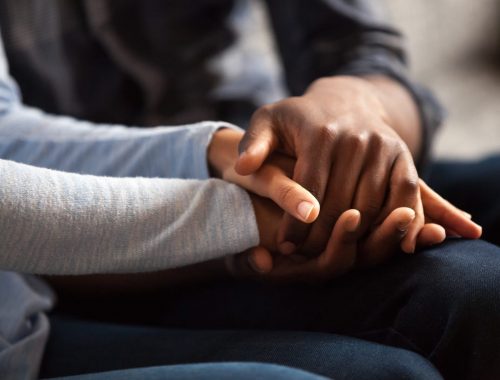 Pre-Exclusive Relationships that Define Your Situation 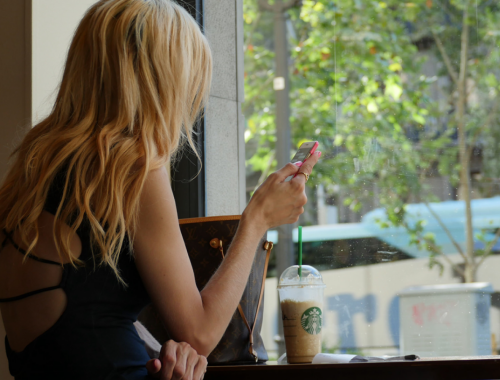 Getting Back the One that Got Away 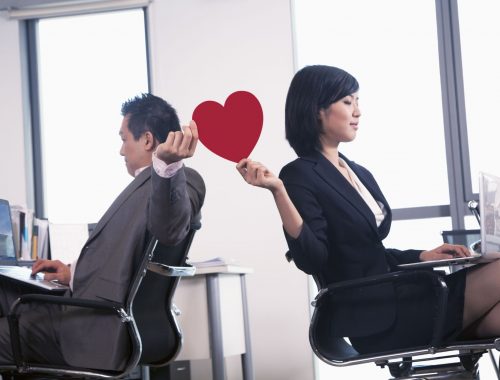 7 Reasons to Avoid an Office Romance