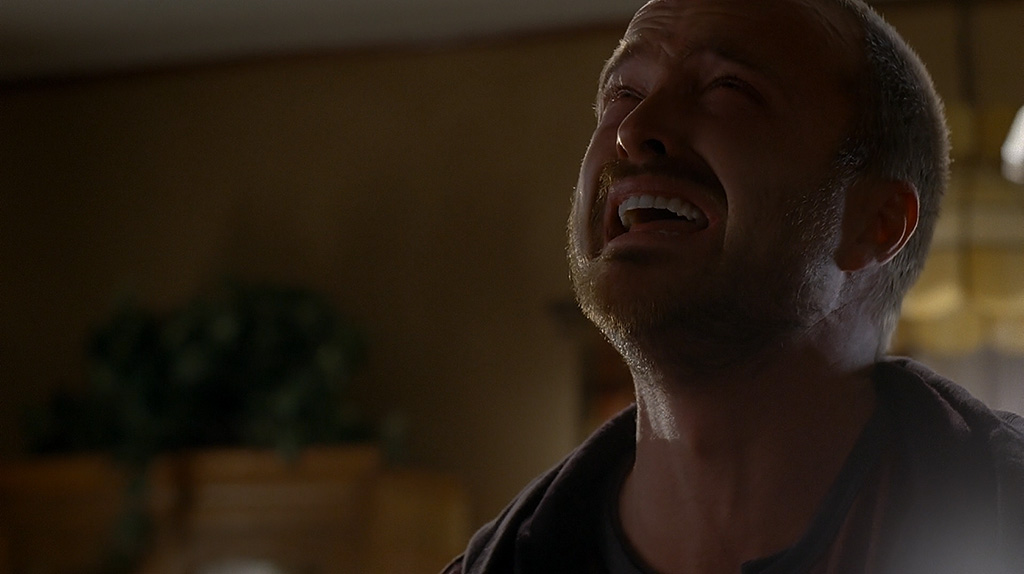 A key component of any worthwhile relationship is trust. Trust is something you can’t just give away. It must be earned and that can take some time. Whether you are in a new relationship or in an old one where things seem to have changed, you need to know whether you can trust the man in your life.

There are some key giveaways to know when you can’t trust him. These are subtle clues men give off when they are playing you.

Below are seven ways you can tell that he isn’t one you can trust:

He Hides Things from You.

A guy who hires things from you is one that can never be trusted. It could be things like who he’s talking with or texting on the phone, or maybe what his plans are for the weekend. Maybe he is a bit secretive about his friends. It doesn’t matter what he is hiding. The fact is he is being secretive and that makes him untrustworthy.

He doesn’t tell you what he’s doing.

He may go out and be vague about telling you where or with whom. He also won’t tell you what he did the night before but gives you rather open answers like “I was out with friends” or “I went out for dinner. ” Guys who don’t include you in their lives shouldn’t be trusted.

He doesn’t discuss the future.

Men who live in the here and now without discussing any plans are those who typically only see you as a temporary person in their life now. They don’t intend a future with you, so they don’t feel they owe you any explanations or honesty.

There is a saying of once bitten, twice shy. A man who has betrayed you before is prone to do it again. The exception is if there has been genuine repentance and a life change that is apparent in all that he does. Men who get caught, say they are sorry, and go on living life typically will betray again because it is a pattern.

This is kind of like beauty, suspicion is in the eye of the beholder. You could jump the gun on suspicious activity, but your gut will usually guide you on whether to be concerned. Let’s face it. Late-night calls are usually not to Jake at State Farm and there is no reason to leave the house at odd hours. Also, keeping his phone next to him at all times is highly irregular.

He treats other women the same as you.

You should be special and should take priority. If your guy is treating other women the same way he treats you, it is a big red flag. It could be he doesn’t realize he is doing it but you shouldn’t ignore it. Confront him on this issue.

Guys who have nothing to hide will readily tell you how they feel about certain things, what is bothering them, and life in general. True, men aren’t as open as women about things but an honest man will still talk to you. A man who is being dishonest will not.

When You are Not Good Enough for Him

Learning to Build a Relationship Based on Truth 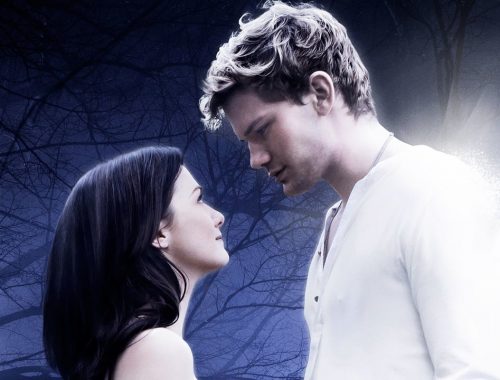 Destined to Fall in Love 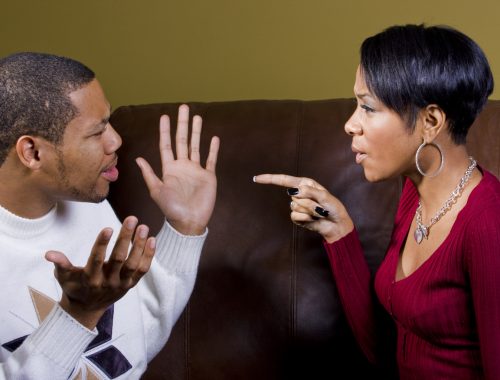 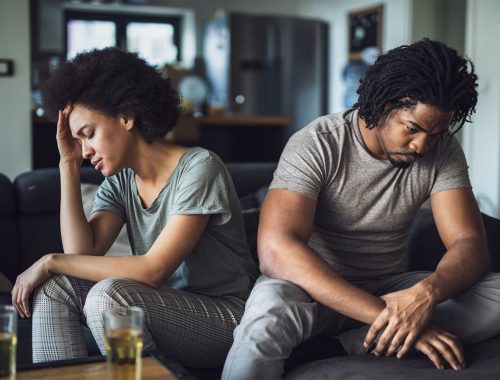